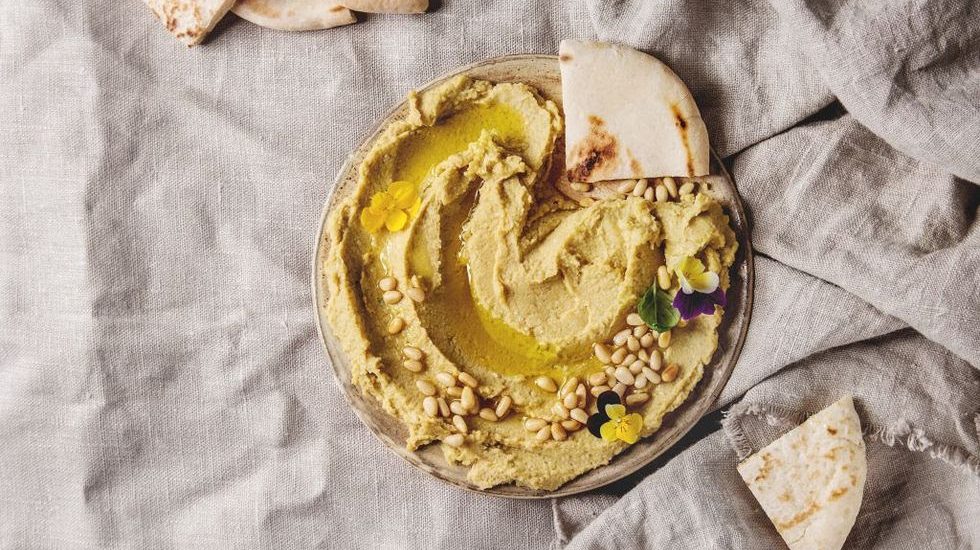 More than 80 percent of non-organic hummus and chickpea products in independent laboratory tests commissioned by Environmental Working Group contained detectable levels of glyphosate, a chemical used in weed killer, according to the group.

In a recent release on the tests’ findings, the EWG said that they tested 37 “conventional, or non-organic, chickpea and chickpea-based samples” and found that nearly 90 percent had detectable levels of glyphosate, a chemical that has been linked to cancer. Additionally, one-third of the 27 non-organic hummus samples tested blew past the EWG’s recommendation for a daily consumption limit of the chemical based on a roughly four tablespoon serving.

For reference, the EWG has set a benchmark for glyphosate daily consumption at 160 parts per billion (ppb). The Environmental Protection Agency has set it at 5,000 ppb, more than 30 times EWG’s recommendation.

Hummus brands from Whole Foods, Sabra, Cava, and Harris Teeter were among those that exceeded EWG’s benchmark for glyphosate consumption in the study. According to the release, the beans and hummus were purchased at stores like Aldi, Costco, Giant, Harris Teeter, Safeway, ShopRite, Target, Trader Joes, Walmart, and Whole Foods.

It’s worth noting that questions have been raised by experts about the risk level of glyphosate in food. It has been linked to cancer when inhaled but its risks in food are more debated. “If you ask me, is the glyphosate the problem in my food? No, it is not,” Manolis Kogevinas, of the Barcelona Institute for Global Health, told Business Insider.

Additionally, when speaking specifically on this study, Stefani Sassos, MS, RD, CDN, the Good Housekeeping Institute’s registered dietitian told Good Housekeeping that “the benefits outweigh negatives here, especially when you compare hummus or chickpeas to other options in the supermarket.”